-
Last stop in this side of Axum was to Mai Shum or more commonly known as the Queen of Sheba's Swimming Pool. Whether she ever swam here is debatable! Anyway for the locals now it is a nice big pool to have a dip in or wash their clothes!

Despite the colourful legends, this large reservoir wasn’t where Sheba played with her rubber duck. It was an important reservoir rather than a swimming pool or gargantuan bath. Nobody is totally sure of its age, but it’s certainly been used as a water source for millennia. Its large size is even more impressive considering it’s hewn out of solid rock. It’s also known as Mai Shum, which translates to 'Chief’s Water’.

Sadly, the outer portion of the bowl was coated with concrete in the 1960s, making it look more like a modern trough than an ancient relic. It’s used for Timkat celebrations, just like Fasiladas’ Bath in Gonder.

Throughout this afternoon, the local school children would run beside the Coaster. Being so rough and uphill, they were able to keep up. Yes, I did in the end buy from one of the girls her straw woven mat for 50 birr / NZ$3.30 / US$2.45. The Ethiopian flag colours of green yellow and red woven into the mat will be my reminder of this country. 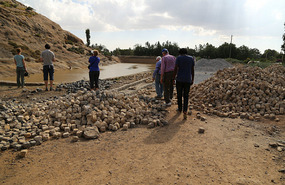 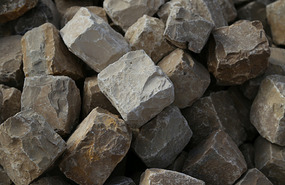 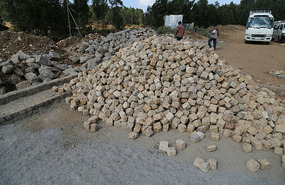 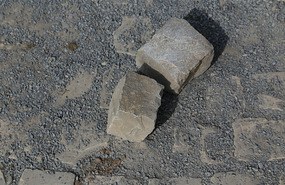 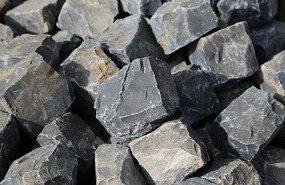 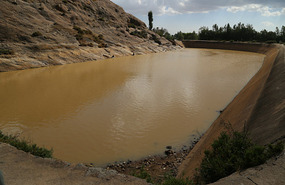 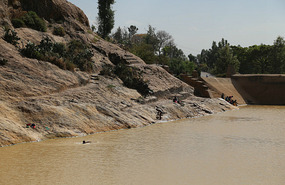 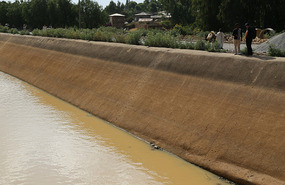 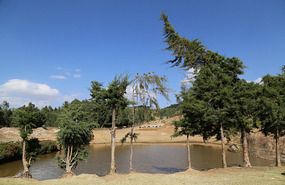