The long drive to Haworth 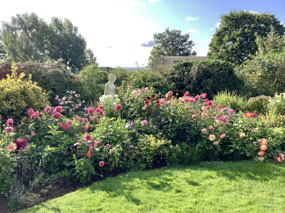 Lynette & James’ back yard
comment
We awoke to sunshine and a partly cloudy sky. After a leisurely morning having breakfast, doing our laundry and wandering around the garden with Lynette & James, admiring the beautiful flowers in their garden, we set off on what was supposed to be a  3¾-hour drive to Haworth in ‘Bronte Country’ (where the famous Bronte sisters lived and wrote their well-known novels, including ‘Wuthering Heights’ and ‘Jane Eyre’). All went well for the first 90 minutes or so, but then the traffic started to slow down and eventually came to a halt. At first, every now and again, we edged forward a few metres, but for great lengths of time we didn’t move at all. In fact, I turned the engine off a number of times. It was frustrating to have no idea what was causing the hold up and how long it would be before we would start moving again.
At one stage, the traffic started to flow again and we thought it was all over, only to come to another halt about half a mile further on. Altogether, we lost about 70 minutes! (We surmise that the hold up was due to a truck breaking down or perhaps being involved in an accident — by the time we passed the blocked lane, there wasn’t much to see — just a truck and some workers in high visibility vests. 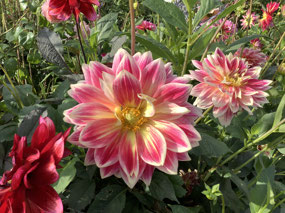 Flowers in Lynette & James’ garden
)
Despite feeling the urge to go to the toilet, we pushed on for another hour so that we were at least over half way before interrupting our journey. We pulled off at a ‘service centre’ which consisted of a number of fast food and coffee shops, as well as toilets and a petrol station. After a quick decaf soy cappuccino for me and some KFC chicken wings and Subway hash browns for Michael, we continued on our way.
The traffic slowed down again near the cities of Leicester and Leeds — we were now driving in peak hour traffic — but at least we kept on moving this time. Eventually, TomTom took us off the main roads and on to some very narrow roads — thankfully, we didn’t meet any oncoming cars when the road was at its narrowest! We don’t know why TomTom chooses particular routes, but we are sure this one wasn’t the main way to get to Haworth.
Before reaching our destination, we stopped at a Tesco supermarket to buy some supplies for tea — a baguette, tomatoes, wine, etc., further delaying our arrival time. 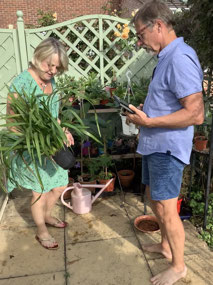 Discussing orchids
By the time we eventually reached the town of Haworth, it was well after 6pm — much later than we had expected to arrive here. We drove through the cobbled streets of the old town looking for our B&B, eventually locating it and finding a large carpark at the rear. Our host, Brendan, has given us a permit to use whilst we are here, which will save us from having to pay a fortune or struggle to find somewhere free to park. (Parking permits are not usually available to guests. However, his parents in-law, who usually use the park, are away for a few days. As we are staying for 3 nights, we scored the permit.)
After showing us our room and explaining how to turn on the hot water for a shower, we took our dinner supplies downstairs to the dining area where Brendan had left us some wine glasses, plates and knives. He had also put some soy milk in the small fridge for me to use. You couldn’t ask for better hospitality!
Although it looked like a pleasant evening outside, with the sun still shining low in the sky, I chose to work on my blog from the day before whilst Michael opted for an early night. Perhaps we should have taken advantage of the fine weather and gone for a walk. The forecast for the next day was rain, rain, rain!
Other Entries
- 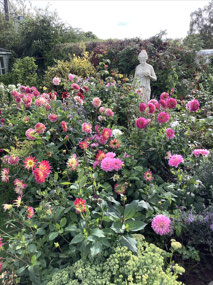 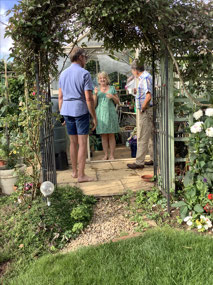 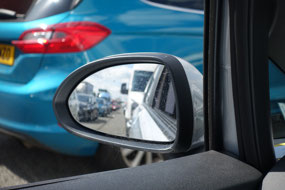 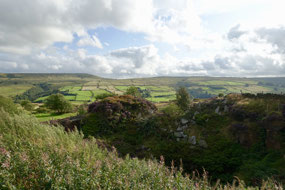 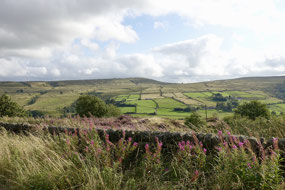 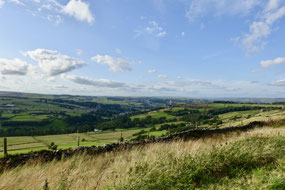 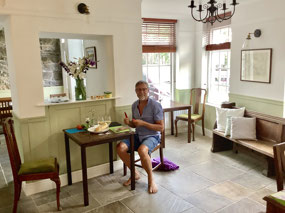 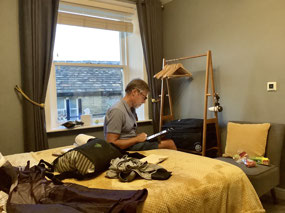 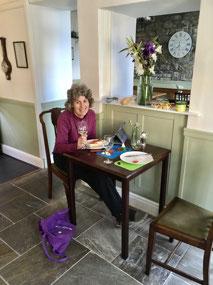 A very delightful welcome. All is going well to plan. The congestion of motor vehicles on many arterial roads is increasingly getting to critical stages causing long delays and worsening air pollution. Your photos indicate that the weather is not as cold as the weather reports on TV were showing a few days ago of England.

Traffic Congestion sounds dreadful and such a waste of valuable time