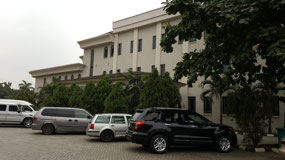 Exciting news! Glad you were able to finally connect with this individual in person.

God is working out His purposes on whomever He looks upon with mercy and grace! Thank you Mr. Clark! Your day ended very well!

I find it totally incredible - really a miracle - to hear about an individual like this. There's no explanation for it except that God is working. What else would drive someone like this when they are so alone?