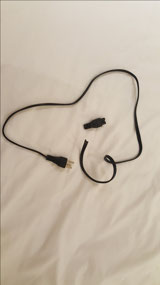 Tom! So sorry for your sickness! We'll be praying for an immediate recovery!

So sorry for the bug and hope you feel better. Keeping you in our prayers that all improves and you accomplish your plans.

We're so sorry you had to deal with being sick so far from home! Praying you'll be well soon to be able to continue with your work.

Oh no! So thankful you had the brethren to help out!